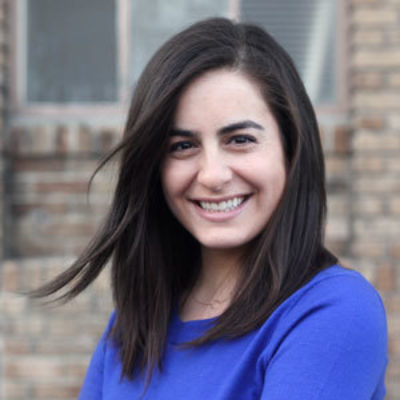 Director of Communications, Code for America

A passionate advocate for storytelling and social change, Zoe most recently served as Communications Manager at Global Fund for Women, one of the largest publicly supported grantmaking organizations focused exclusively on women's rights. Prior to that, Zoe was with the National Writing Project, highlighting the innovative work of dedicated teachers. Zoe learned about the impact of a strong brand while serving as marketing coordinator for Visa’s Olympic sponsorship program. Her love of writing was nurtured at the Santa Cruz Sentinel where she worked as journalist. Zoe’s writing has appeared in The Nation, Huffington Post, Reuters, Foreign Policy in Focus, among others. Zoe grew up in the Bay Area and is a graduate of the University of California, Santa Cruz.