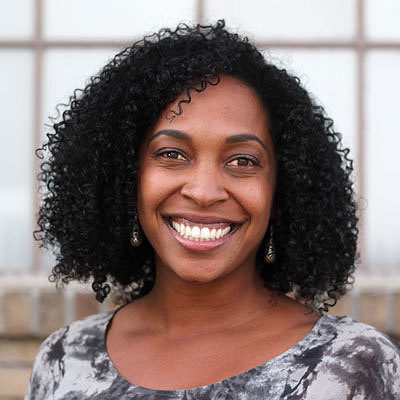 Alexis is a writer committed to bringing awareness to social issues. Alexis joined Code for America as a Communications Writer in 2015. She most recently served as the Social Media Coordinator at Stanford University’s Women’s Community Center. At Stanford, Alexis also taught persuasive writing, co-founded the Stanford Creative Writing Collective, and wrote for Stanford Humanities News and Gender News. Alexis has a BA in English from the University of Southern California and an MA in American Studies from Columbia University. When she’s not working, Alexis can be found in Oakland enjoying the arts, coffee, and sunshine of the East Bay.