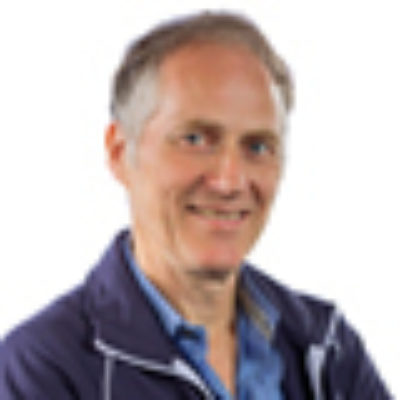 Tim O’Reilly is the founder and CEO of O’Reilly Media Inc. Considered by many to be the best computer book publisher in the world, O’Reilly Media also hosts conferences on technology topics, including the O’Reilly Open Source Convention, Strata: The Business of Data, the Velocity Conference on Web Performance and Operations, and many others. Tim’s blog, the O’Reilly Radar “watches the alpha geeks” to determine emerging technology trends, and serves as a platform for advocacy about issues of importance to the technical community. Tim is also a partner at O’Reilly AlphaTech Ventures, O’Reilly’s early stage venture firm, and is on the board of Safari Books Online, PeerJ, Code for America, and Maker Media, which was recently spun out from O’Reilly Media. Maker Media’s Maker Faire has been compared to the West Coast Computer Faire, which launched the personal computer revolution.