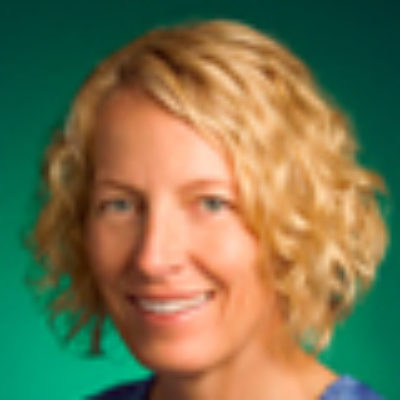 Shona Brown joined the executive team of Google in 2003 and was responsible for building both the People Operations and Business Operations groups. In 2011, she took on the role leading all of Google’s technology for social impact efforts and in January of 2013 she became a Googler Emeritus and moved into an advisory role with the company. Prior to joining Google she was a partner at McKinsey & Company, a management consulting company, where her focus was working with consumer technology companies on growth, innovation, and transformation. Dr. Brown is the author of Competing on the Edge: Strategy as Structured Chaos, which introduced a new strategic model for competing in volatile markets. She is a director of the following non-profit organizations: The Bridgespan Group, The Nature Conservancy, The Exploratorium, and San Francisco Jazz Organization. She also serves on the board of PepsiCo. Dr. Brown has a bachelor’s degree in computer systems engineering from Carleton University in Canada, an M.A. in economics and philosophy from Oxford University (which she attended as a Rhodes scholar), and a Ph.D. and postdoctoral degree from Stanford University’s Department of Industrial Engineering and Engineering Management.