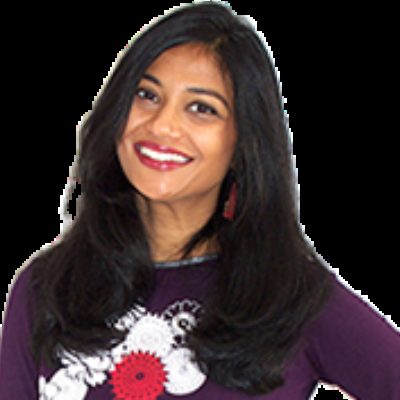 Sheba Najmi is Founder and Executive Director of Code for Pakistan, a non-profit that’s driving citizen-focused technology innovation and civic engagement across 5 cities in Pakistan. Sheba was a Code for America Fellow in 2012, where she led the creation of Honolulu Answers, an open source web product that has since been re-deployed in over a dozen cities around the world.

Sheba has a 12-year background in User Experience (UX) and Product, and prior to stepping into the world of civic technology, Sheba was a UX Lead at Yahoo! for nearly 7 years. In addition to running Code for Pakistan, Sheba is Senior UX Strategist at Exygy, a digital agency in San Francisco that works with civic technology and social impact organizations to empower changemakers. She holds MS and BS degrees in Symbolic Systems from Stanford University.