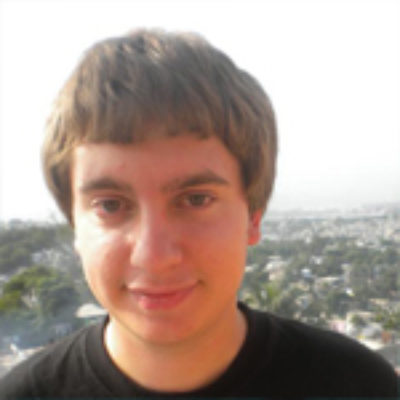 Nick Doiron is a developer focusing on web maps, interactive media, and environmental sensors. Nick has developed and taught open source programs with One Laptop per Child in Uganda, Uruguay, and Haiti. Working with open data, he has produced innovative maps for the Humanitarian OpenStreetMap Team in Port-au-Prince, the Cherokee Nation, the City of Pittsburgh, a water research group at Carnegie Mellon University, and a Mongolian offroad travel agency. He was recently a GIS intern at Esri's Applications Prototype Lab and a student in the Knight-Mozilla News Learning Lab. Video