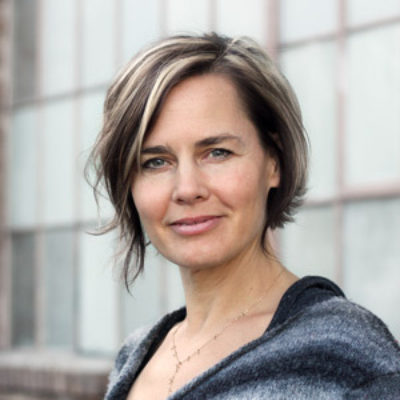 Jennifer Pahlka is the founder and former executive director of Code for America. She served as the U.S. Deputy Chief Technology Officer in the White House Office of Science and Technology Policy from 2013–2014, where she founded the United States Digital Service. She received the Skoll Award for Social Entrepreneurship, and was named by Wired as one of the 25 people who has most shaped the past 25 years. She serves on the Defense Innovation Board and the board of the Tech Talent Project. She holds fellowships with Ashoka, the National Academy of Public Administration, and the Volcker Alliance. Jennifer is a graduate of Yale University and lives in Oakland, California with her daughter, husband, and six chickens.

Staff Special Advisors Board Board Members