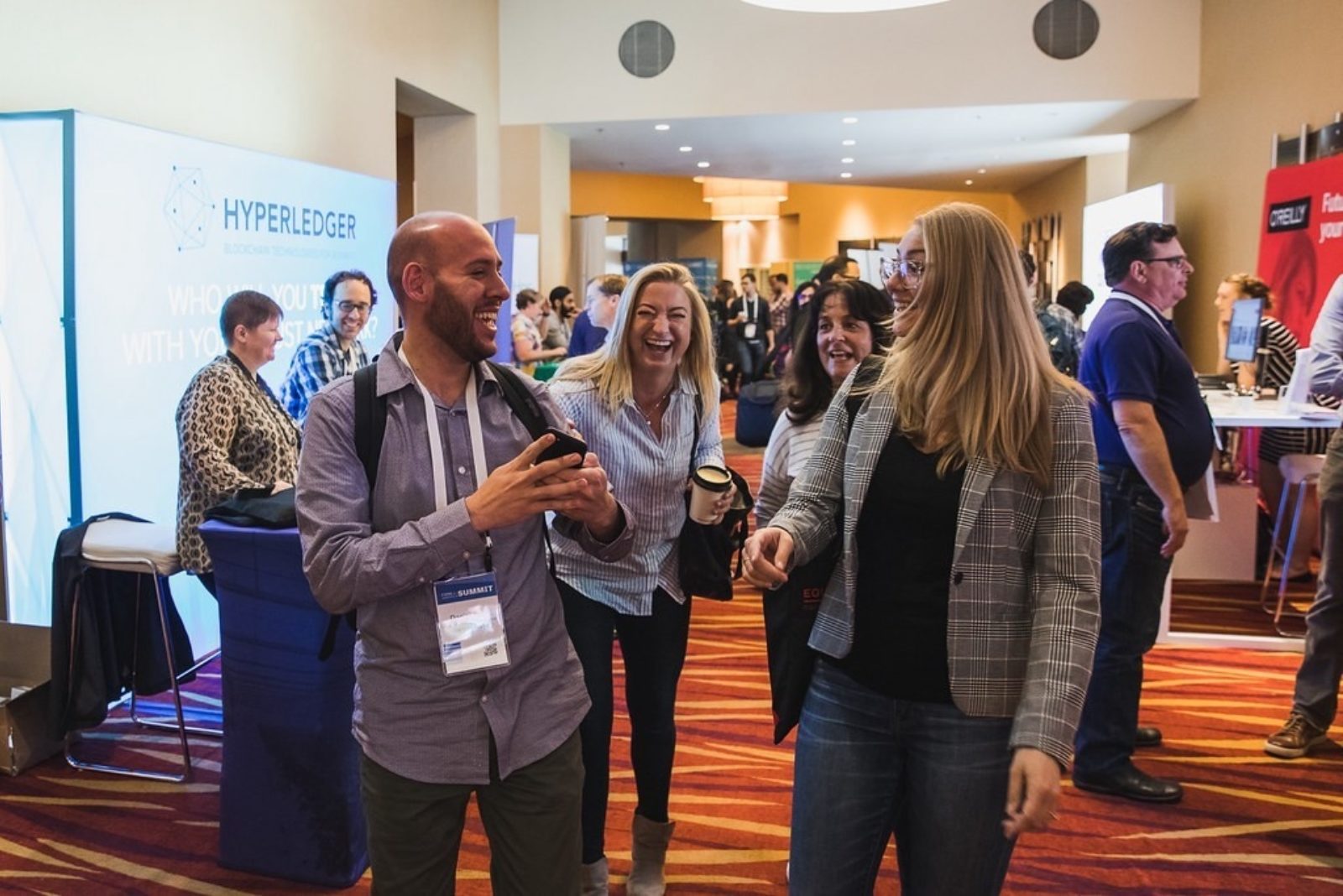 The founding vision of Code for America is for a government that works by the people, for the people, in the digital age. We want to see this at all levels of government, but we know that the work of changing and improving systems often starts at the local level. And we’re lucky that we get to meet many of the public servants who are doing that work in their cities and counties at our annual Code for America Summit.

One such dedicated public servant is Rebecca Woodbury, who first attended Summit in 2015. At the time, she was a Senior Management Analyst for the City of San Rafael, a city of nearly 60,000 people just 18 miles north of San Francisco. After returning to her job, she found it was hard to explain the impact of Summit to her colleagues. So the next year, she brought a new assistant city manager along with her to see if they would find value in the conference as well. The City of San Rafael made a significant investment at the following Summit: they sent twenty employees to take advantage of the opportunities for information gathering, for networking, and for inspiration. In the intervening years, Rebecca’s role has changed — and so has how the city government operates.San Rafael is a perfect example of what’s possible when public servants are willing to challenge the status quo of how government functions and serves its residents and think about how it should function, in 2019 and beyond.

Rebecca’s colleague Jim Schutz is San Rafael’s city manager, and a champion of the concept of delivery-driven government . He views it through the lens of his time in the Peace Corps, where he spend two years in a small village in West Africa. “In the broadest sense, my view of what the Peace Corps does is: Find out what the community wants and help it succeed.” He believes that in too many cases, government is only seen as red tape. “But it really starts with helping people, and we should focus on that as the foundation of government. You want to provide service and help people.” (For more on Jim’s thoughts on the Peace Corps and delivery-driven government, read his excellent piece that was recently featured in Public Management magazine.)

As city manager, Jim has had to grapple with the way that public opinion toward government has shifted over the last few decades. On the one hand, trust in government is considerably lower than it has been in the past. On the other, technology has raised people’s expectations of what is possible. If people can order nearly anything in the world from Amazon and have it show up at their door two days later, no matter where they live, why shouldn’t they be able to access a government service online, on their mobile phone?

“It really starts with helping people, and we should focus on that as the foundation of government.”

Jim and Rebecca know that the world is changing around us, and that we can’t continue to operate government in the same way that we have in the past. To restore the public’s trust in government, there needs to be an evolution of government into the 21st century. “We’re on the front lines, we’re the boots on the ground in local government,” says Rebecca. “And one of the things that has struck me in the decade that I’ve worked for government is how important this work is, yet we continually have terrible tools to do our job from a technology standpoint.”

From inspiration to an initiative

So a few years ago they launched Together San Rafael . Together San Rafael is an initiative to modernize government services and make the City of San Rafael a great place to work. They are bringing staff and management together to figure things out cross-departmentally, rather than through a top down approach. They are empowering all City employees, regardless of position or tenure, to share and implement their innovative ideas. And they are celebrating the innovation happening every day in their departments. As Rebecca puts it, “Part of the Together San Rafael initiative is about giving people permission and the top cover and the space they need to do this work.”

“It’s about finding things to say yes to when government is just so dang good at saying no.”

When they launched Together San Rafael , they started by working with cross-departmental teams at all levels of the City organization to create a set of guiding principles for the initiative. But they soon discovered that simply having these guiding principles on paper was not enough. So they partnered with CivicMakers , a group they met at the Code for America Summit that specializes in in the application of human-centered design in the public sector. With CivicMakers’ help, they have found a way to bring both the guiding principles of Together San Rafael and the principles behind delivery-driven government into practice through Learning Labs.

The City of San Rafael’s Learning Labs are an opportunity for staff capacity-building and hands-on experience in building solutions around user (resident) needs. Cross-departmental teams of people from different levels of the organization are brought together to learn how to apply the human-centered design process to shared City challenges, which have ranged from illegal dumping, to homeless encampments, to fire threats. At the end of the Learning Lab, they hold a Demo Day where teams can not only present their project but explain their learnings and process to their colleagues. And the solutions aren’t necessarily technological — in fact, some are pretty low tech, such as simply redesigning the layout of and questions on a form. It’s not so much about tech training as it is about the approach: it includes lots of work around empathy, interviewing, iteration, and testing, all tying back to the guiding principles and starting with and understanding community needs. In Rebecca’s words, “It’s about finding things to say yes to when government is just so dang good at saying no.”

Elevating the importance of digital

But the Learning Labs aren’t the only way the City is putting these principles into action. They are also examining the way the city government is organized, and challenging the organization to rethink its own composition. “From the city manager perspective, I can’t go around saying we want to create a 21st century government and then not change anything about how we’re organized,” says Jim. “If we were designing our government now rather than in 1874 when we were incorporated, how would we design it?”

One way they’re doing so is by helping other departments be more data-driven. They’re prompting city staff to be laser-focused on outcomes, rather than output. Beyond helping people to see the importance of data, they’re also stressing the importance of community engagement and outreach. “We’re starting with the community needs, and then making sure that staff have the feedback and the input and the tools they need to do the work right,” says Rebecca. “This is a huge new change to our organization that stems from everything we’ve learned about ourselves over the last couple of years on the Together San Rafael journey, and what government needs to be — I think the creation of this department is an embodiment of that.”

We are so inspired by the work that Rebecca and Jim and all of their colleagues in San Rafael are doing, and we can’t wait to see them again at this year’s Code for America Summit!