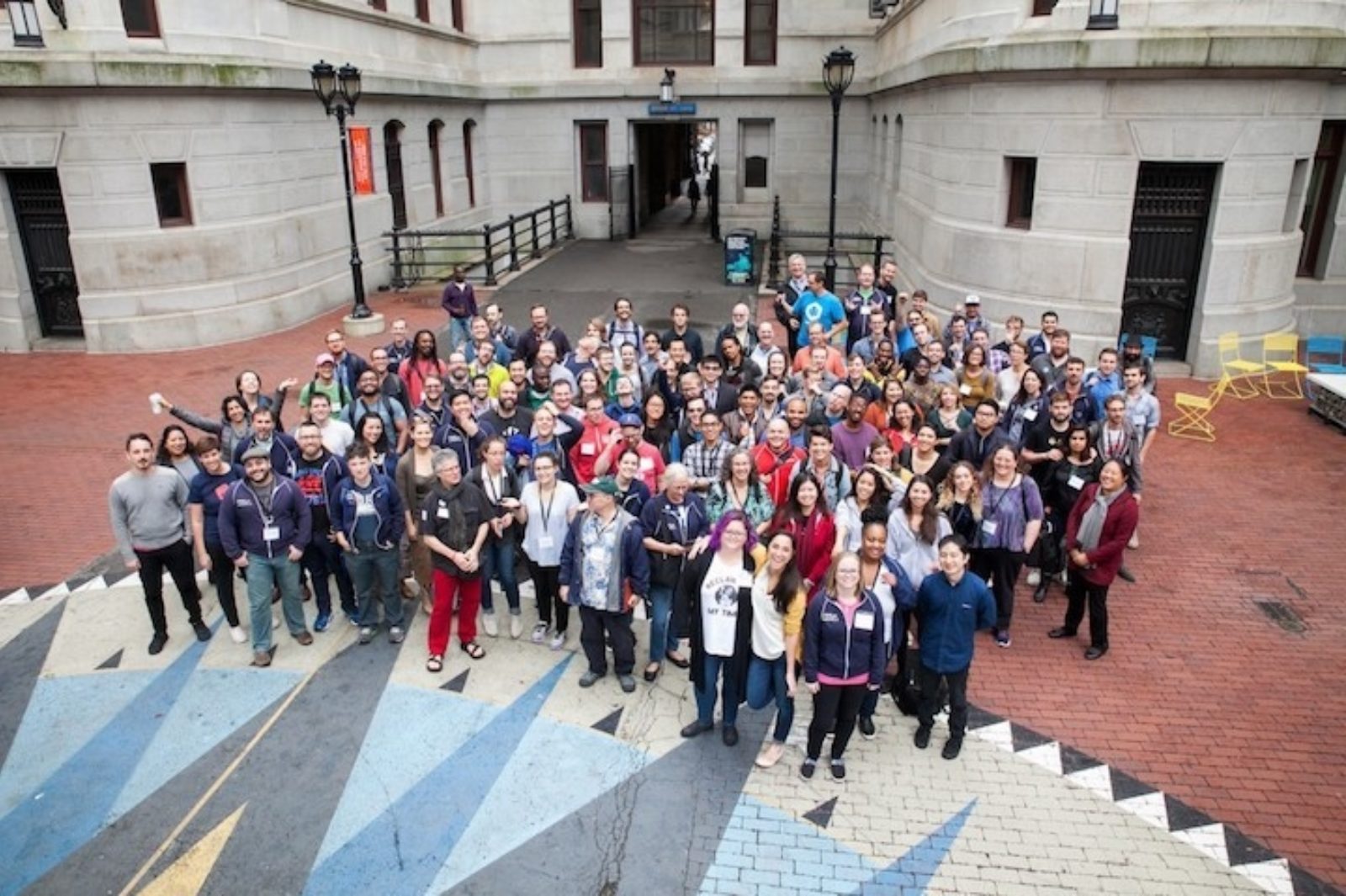 Thank you to everyone who voted (almost 700 people!) and everyone who ran (30 people!) in this year’s National Advisory Council election. The entire network was blown away at the caliber of people who ran for the NAC , and the community came out in droves to support them.

It’s our honor to introduce the new National Advisory Council:

“Cat cajoler and herder, who uses data and community building to create impact and goodness. Loves to share all things, from cupcakes to code. Definitely believes in giving a damn.”

“Nina has worked for over a decade as a developer for the County of Los Angeles. She is an enthusiastic champion of the open data movement and a co-captain for Hack for LA. In her spare time, she is also a serial crafter, avid urban cyclist, enjoyer of food, and snuggler of kittens.”

“I’m a software developer forged by FOSS and a founding captain of one of the longest-running brigades. My civic hacking journey began while working in a Philly public school and for nearly a decade now I’ve gotten to build open-source software with some of the most innovative public schools in the world.”

“Emma Burnett is a civic tech evangelist and political technology consultant based in Portland, Maine. Emma is the co-founder of Code for Maine and the Director of Communications for the Portland Global Shapers Hub. In her spare time she carves things out of wood.”

“As City of Durham Community Engagement Coordinator and Code for Durham Brigade Captain, Laura strives for better connections between the City, the Brigade, and residents. “I can help brigades increase their civic connections. From my local government, MPA, and nonprofit experience, I have a deep understanding of various groups whose missions align with CfA. By partnering with these organizations, we can get closer to the problems we hope to solve and the people we hope to serve, and provide another way to connect and collaborate across our brigades.”

“Dawn serves as the Executive Director of Code for Philly building the local civic tech community. Professionally, she manages business operations at a software development consultancy.”

“I am enthusiastic to be serving as representative for the Western Region and on our NAC. I have as goals to listen, connect us, and support our Brigades’ growth and wellbeing. I value collaboration, courage, diversity, enthusiasm, fun, innovation and integrity. Tech4Good. Life Coach. Go OpenOakland!”