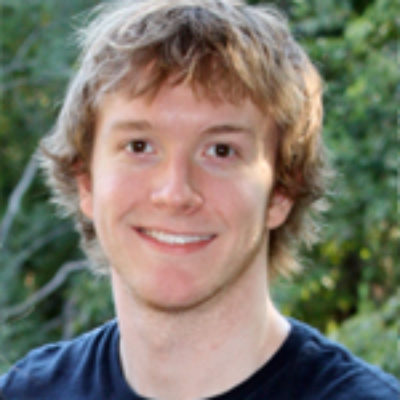 Zach Williams is a web developer from Fort Worth, Texas. Zach has worked with Code for America from June 2010, starting off as a Google Summer of Code intern. Over the past few months he's worked on a number of open source developer tools, the EPA data visualization site MadeWithData.com, and the City of Boston's open data catalog, Build:Boston. He recently graduated with a BS in Psychology from Tarleton State University.