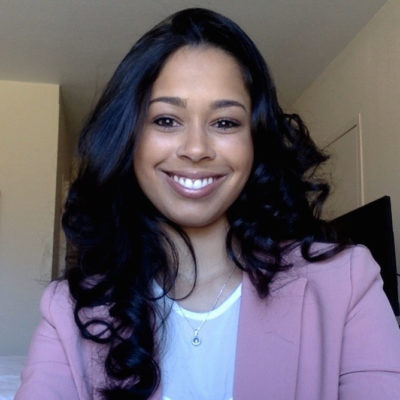 Prior to joining Code for America, Veronica dedicated her career to social and political activism, serving on political campaigns and working in support of them. Most recently, she served on Hillary Clinton’s presidential campaign in Virginia as the Out of Commonwealth Director, running a large-scale program to recruit and deploy out-of- state volunteers into Virginia. Veronica got her start as a field organizer on President Obama’s 2012 re-election campaign in Las Vegas, NV, and worked as a consultant in Washington, D.C. specializing in voter engagement and voter contact. Veronica is the mother of a spunky 4 year old, a graduate of the University of California, Santa Barbara, a proud member of Alpha Kappa Alpha Sorority, Inc. and a Bay Area native.