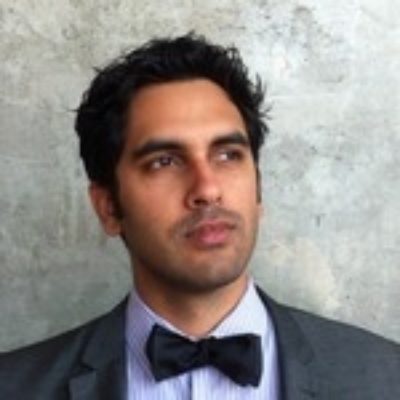 Prashant Singh kindled his interest in technology for citizens and communities as a 2012 Code for America Fellow, working with the City of Detroit. He continues that work as CTO and co-founder of LocalData, where he gets to think about raw technology, user experience, and how to support the people making informed change in their communities. Previously he created consumer television products at Microsoft for Xbox, phones, and set-top boxes. Before working on consumer technology, Prashant was a signal processing researcher. He received his BS and MS degrees in electrical engineering from Rice University. Video

Why does Prashant Singh code for America?