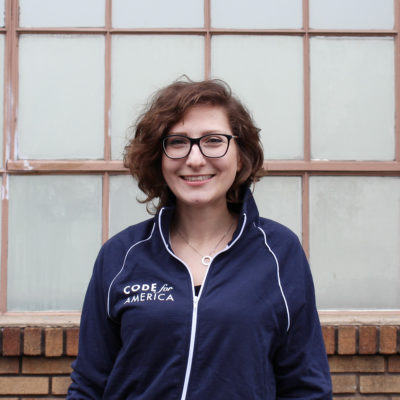 Pam is a designer and researcher who is passionate about solving design and people problems, often with technology. Previously at Pivotal Labs, she helped teams around the world practice user-centered design: from dating apps in Los Angeles to independent living for the elderly in Sydney. Pam is determined to find the designer in each of us, facilitating creative thought and cross functional collaboration.

She carries the learn-by-doing spirit from her alma mater, California Polytechnic State University where she received a Bachelors of Science in Information Systems.