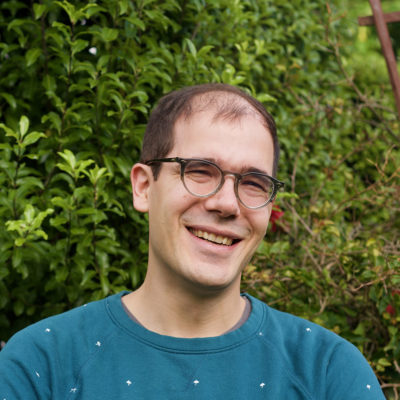 Mike is a software engineering manager on the GetCalFresh team. He is new to the world of civic tech and government service improvement, having spent the better part of the last decade working on creativity and learning tools. In 2012, he did an artist residency at the Children’s Creativity Museum in San Francisco. He then worked on storytelling apps at Launchpad Toys until they were acquired by Google in 2015. There, he led teams in immersive education, AR prototyping and children’s creativity. He has an M.A. in Music, Science and Technology from Stanford and a B.S. from the University of Rochester. Mike lives with his wife & daughter in San Francisco and enjoys making music, riding bikes and reading.