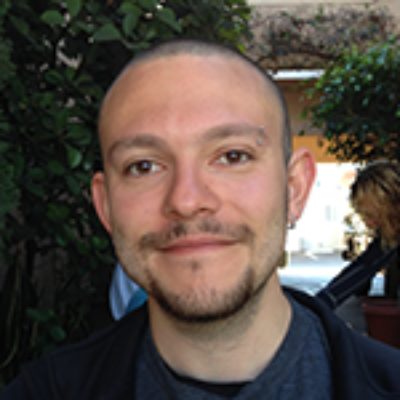 Maksim is a backend and mobile developer/architect who loves designing and building RESTful web services, complex integrations and apps that use them. He began serving as San Diego's first Chief Data Officer in the Performance & Analytics Department in November 2014, implementing the City's new open data initiative.

Beyond the computer, he loves to travel with his girlfriend, Amy, and their zoo of two dogs and two cats. Maksim holds a B.S. in Information Systems from Chicago's DePaul University and a B.S. in International Business Administration from Linköping University, Sweden.