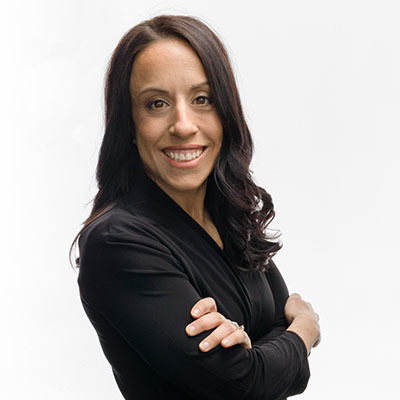 Katie Biber is a leader with deep experience counseling high-growth technology companies. She solves problems at the intersection of technology, politics, and law, typically in the context of harsh media and public scrutiny.

Since 2015, she has served as general counsel at Thumbtack, where she manages the legal, trust and safety, communications, government affairs, compliance, and regulatory teams. Previously, she worked on the legal team at Airbnb.

Before moving to the Bay Area, Katie worked for more than 15 years at the highest levels of politics and government. She served as general counsel to the Romney for President campaign in 2012, building the legal department and managing all legal issues. As an election lawyer from 2004 through 2012, Katie represented candidates, donors, political party committees, and nonprofit groups in high-stakes enforcement actions and litigation. She also has significant experience navigating clients through investigations by the Justice Department and committees of the U.S. Congress.

Katie is a frequent speaker on topics such as politics, tech, and the overlap between the two, as well as strategies to increase the presence of women in both industries. She lives in San Francisco with her husband Mark Chen and two sons.