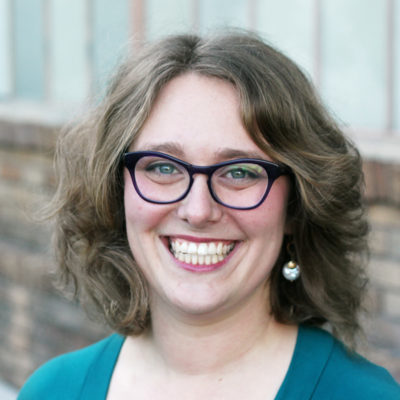 As Senior Director of Development, Jessica oversees partnerships with foundations and corporate foundations.  She joined Code for America in April 2015, a recent San Francisco transplant from the great city of New York. Previously, she was at Carnegie Hall for seven years, where she worked with all levels of government developing programs and aligning policies to bring music to underserved populations. Jessica worked first-hand with government۪'s everyday challenges and is excited to help Code for America make government work. In her spare time, she enjoys singing, attending live music, and exploring the many hills of San Francisco.