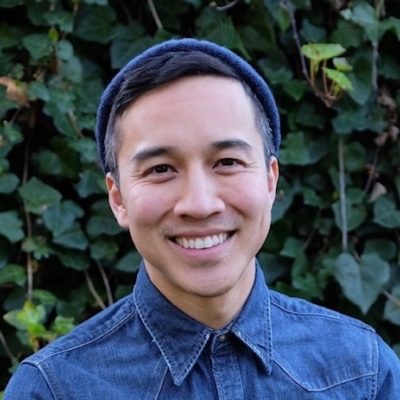 Jason is the Director of Individual Giving at Code for America. Previously, he was a consultant for nonprofits in the Bay Area at CCS Fundraising. During his seven year tenure, he had the privilege of partnering with hospitals, schools, universities, and religious organizations on transformative campaigns that heal the sick, advance medical research, educate the next generation and build civil society. Prior to CCS, he oversaw social media and web communications for various sectors including at IREX, an NGO in Washington DC with development projects in more than 100 countries.

Jason uses his spare time to read books on his Kindle, practice yoga, and take long walks while listening to Philip Glass.