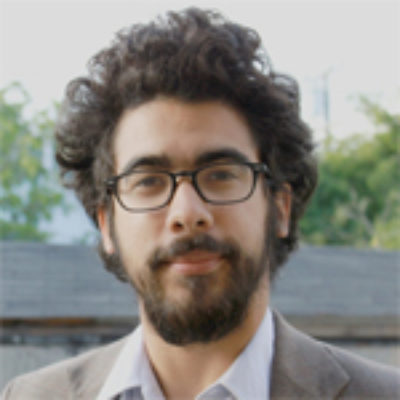 Eddie Tejeda is co-founder of Civic Insight, where he bring his experience bringing modern technologies and practices to civic institutions. Previously, Eddie was a 2012 Code for America fellow and was one of the creators of BlightStatus for the City of New Orleans. Eddie also founded Digress.it, a paragraph-level commenting system used by local governments and universities around the world. He also lead development of Regulation Room, a project lead by Cornell University in collaboration with the Dept. of Transportation, aimed at increasing public participation in federal rule making.

He also worked at the Institute for the Future of the Book, a small publishing think-tank working on innovative publishing projects and developed LittleSis.org, a free database detailing the connections between powerful people and organizations. He earned his BA from Hampshire College with a focus on the digital divide and wrote his senior thesis on power efficient microprocessors.