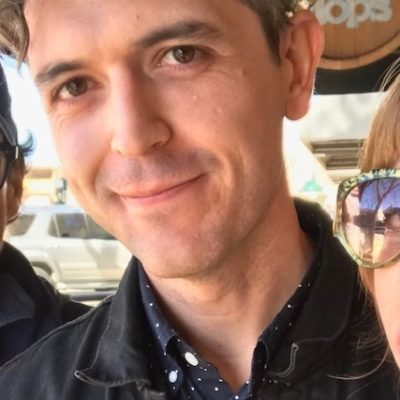 David is Code For America's Program Manager, Criminal Justice, and he works to expand the reach and scope of Clear My Record. Before joining Code for America, David was a leading advocate in the movement to end California's death penalty system, including time as Statewide Outreach Director for 2016’s Yes on 62/No on 66 ballot initiative campaign and as Senior Advocacy Director of a leading nonprofit organization dedicated to the cause.

David has a BA in History from UC Santa Barbara and an MA in US History from SF State, with a minor in the History of Ideas. His studies focused on how the concepts of race and class have developed during various economic and political periods. While at SF State, David managed the university's writing center, whose mission focused on the academic success of first-generation college students and those from other underrepresented backgrounds.