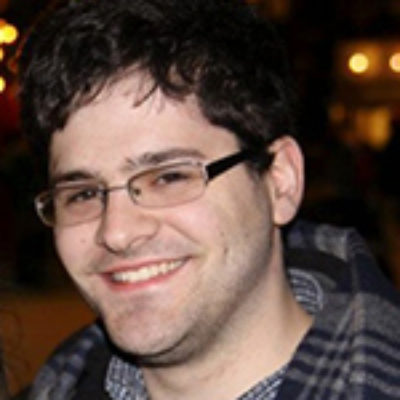 Ben is a developer originally from Pittsburgh. After graduating from the University of Chicago with a degree in Public Policy, Ben worked on the digital and data teams for the re-election campaign for Obama 2012. Following that, Ben joined Spotify and worked on both Analytics and Data projects.