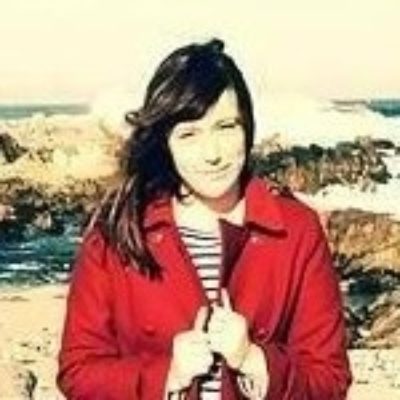 Senior Advisor to the Executive Director, Code for America

She first joined CfA as a Fellow in 2012, working in the City of Detroit’s Mayor's Office, and has worked in government relations and economic development in the non-profit and public sector. Her academic background is in Public Policy and City Planning at University of Toronto and Massachusetts Institute of Technology. She is a winner of the 2012 Knight News Challenge and graduate of the Matter.vc Accelerator.