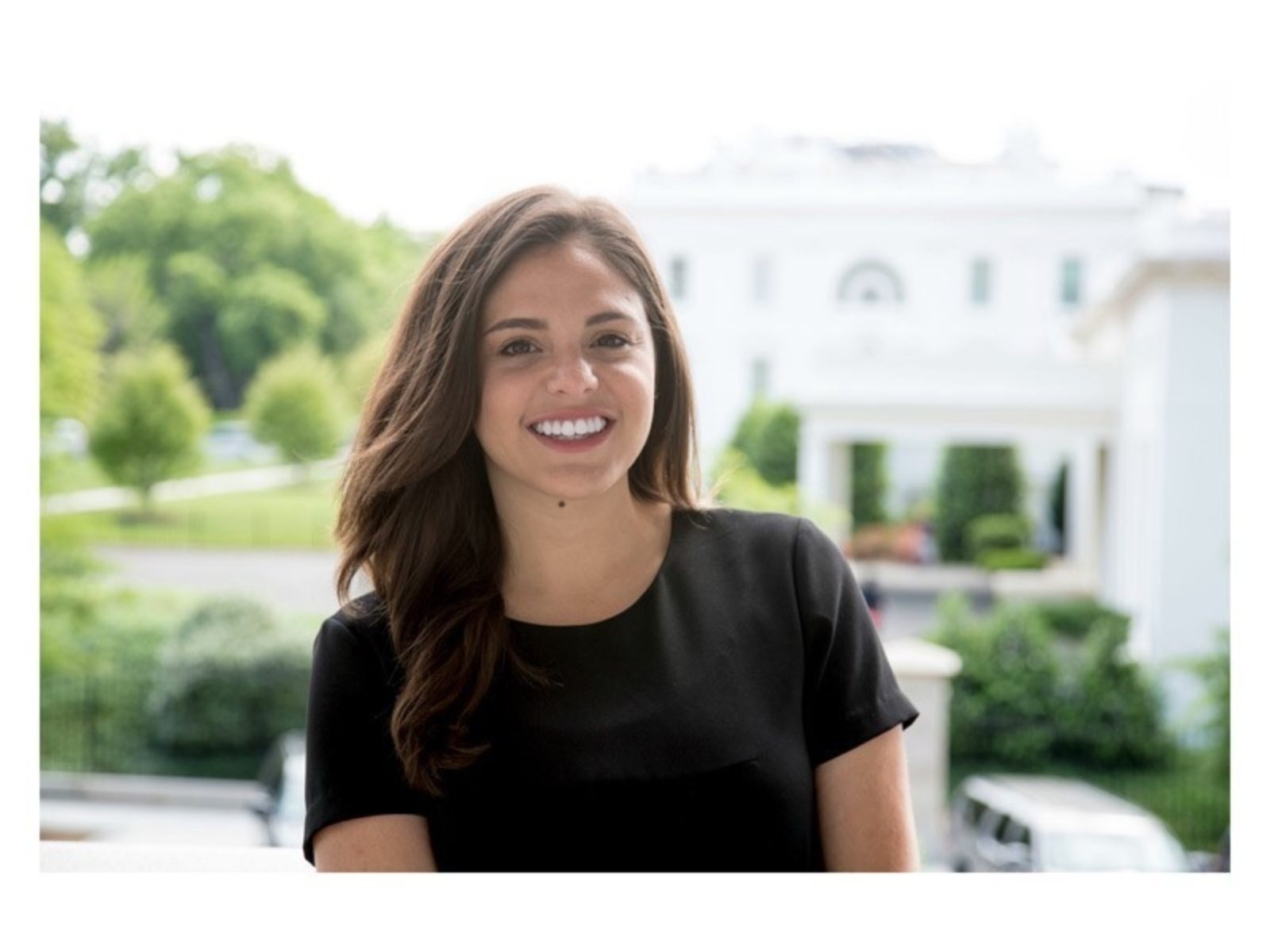 Want to hear more? It’s not too late to get your tickets!

Vivian Graubard is the director of strategy for Public Interest Technology at New America. Prior to joining New America, Graubard worked at the White House under President Obama where she was a founding member of the United States Digital Service and also served as a senior advisor and chief of staff to the United States Chief Technology Officer. There, her work focused on the intersection between technology and policy implementation, particularly on issues affecting vulnerable communities. At this year’s Code for America Summit , she will give a keynote presentation on the human cost of technology and design.

To me, a better designed government is one in which:

When I left the United States Digital Service, I felt strongly that there was still one piece of the equation we hadn’t solved for: being invited early and often to the policy table. I felt that, at best, we were called in to implement a policy that had already been decided or, at worst, to fix something that had gone off the rails. But my experience in running multiple discovery sprints and working on about a dozen policy areas taught me that at the root of poor implementation was also a broken, outdated, or out-of-touch policy that hadn’t taken into account what people really needed and how they wanted that policy delivered to them.

I believe that successfully designed policy, one that takes implementation into account earlier in the process, will lead to better outcomes for the people who need it most.

When I joined New America to build the Public Interest Technology team, I knew that one of my goals would be to use our position as a policy think tank to move beyond just focusing on service delivery and toward the practice of designing better policy. I believe that successfully designed policy, one that takes implementation into account earlier in the process, will lead to better outcomes for the people who need it most.

Last year, we successfully used a combination of human-centered design and iterative development to create policy recommendations that would spur economic development in the Farm Bill. We looked outside of Washington, D.C. for people who would be directly impacted by the Farm Bill and sought to understand their experiences and needs. This directly informed a set of policy ideas that we then used to brief the Senate and House agriculture committees. Our proposed policy recommendations became the foundation for the Rural Jobs and Investment Act — a bipartisan amendment that was cosponsored by U.S. Senator Bill Cassidy (R-LA) and U.S. Senator Thom Tillis (R-NC). The act was also endorsed by leading rural development organizations such as: the American Farm Bureau, Farm Credit Council, National Association of Counties, National Association of Development Organizations, National Cooperative Business Association, and the Rural Community Assistance Partnership, and successfully passed as part of the last Farm Bill in 2018!

I sometimes worry that we’ve pigeonholed ourselves in labeling this work as “technology first” or even “service delivery first” (what if the service you’re delivering is broken?!)

This work about is creative problem solving, it’s about empathetic design, it’s about us all feeling empowered to fix what’s broken.

People come first. Designing with and for people’s needs comes first. Re-engineering process, testing through pilots and experiments, always listening — all of that needs to come before the technology and is what will build a strong foundation for this movement. But I think we’re still lacking the language we need to describe this to policymakers and advocates (and amongst ourselves), which is why I’ve become hooked on talking about user-centered policy design . To me, this work about is creative problem solving, it’s about empathetic design, it’s about us all feeling empowered to fix what’s broken and not feeling like we can only touch things that are technology-adjacent. We should all be policy entrepreneurs!

Seeing friends who share my passion for better governance!