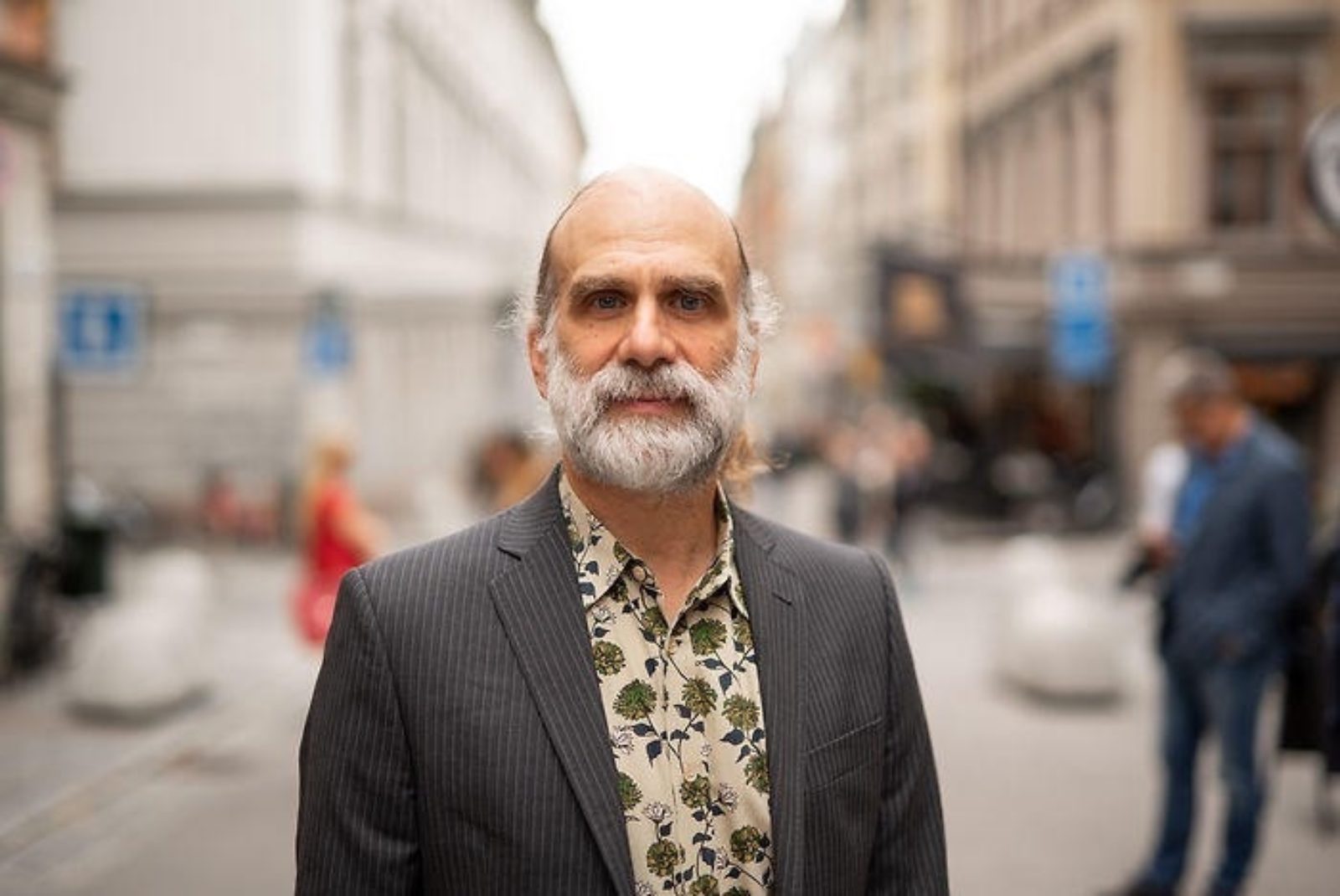 Want to hear more? It’s not too late to get your tickets

Bruce Schneier is an internationally renowned security technologist who has testified before Congress and served on several government committees. Schneier is a fellow at the Berkman Klein Center for Internet & Society at Harvard University, a Lecturer in Public Policy at the Harvard Kennedy School, and a special advisor to IBM Security . At this year’s Code for America Summit , he will give a keynote presentation on bridging the gap between technology and public policy, in the cybersecurity world and beyond.

When I envision successful government in the information age, I see a government that is not afraid to try, fail, and iterate. I see this as a major cultural difference between policy makers and technologists. Technologists are not afraid to fail; failure is even a badge of honor, because it means that you tried and learned something. Technologists are not afraid to iterate; they know that it’s easier to get something right by version 3.0 if you can learn from the mistakes of versions 1.0 and 2.0. Policymakers don’t think like this. They want to get it right the first time. They know that if they get it wrong, their community is just as likely to abandon the idea entirely as to figure out how to improve it.

When I envision successful government in the information age, I see a government that is not afraid to try, fail, and iterate.

This has to change. Whether it’s bringing the idea of agile development to legislation and regulation, or just bringing to government the idea that failure is a form of learning, policymakers need to think more like engineers. They need to see their work as solving problems, and not fighting for their preconceived solutions.

Change is hard. Government has a set way of doing things, one that has evolved over generations. It works at speeds much slower than technology advances, and is suspicious of the “creative destruction” model that technology embraces. This isn’t necessarily a bad thing.

Technology companies are quick to jettison — or at least ignore — many of the rules we have in place to protect minority voices and marginalized communities in favor of the majority and the powerful. Getting that right is a big challenge, and not one we can ignore in our rush to build the future.

In the first half of this century, the fundamental question of society is this: “How much of our lives should be governed by technology, and under what rules?”

I am excited to talk to a group of technologists working in the public interest. There aren’t a lot of us — despite how large this Summit is — and we come from a diversity of backgrounds. I want to meet the people who make up the Code for America community and learn how they are bridging the divide between technology and public policy.

By the way, if you want to learn more about public interest technology, I maintain a resources page at public-interest-tech.com . There you can read my writings on the subject, watch the videos from a one-day mini-track I hosted on the topic at the RSA Conference this year, read the reports that Freedman Consulting wrote for the Ford Foundation, look at all the university programs in this area, and see a list of all the NGOs that are doing public-interest tech. If you have any additions, please send them to me atschneier@schneier.com .

I’ll see you in Oakland!