For our “Leading the Field” Q&A series, we’re speaking with leaders in the civic/gov tech space who are driving important change to make government work by the people, for the people, in the digital age. For Hispanic Heritage Month, we’re lifting up the voices of Hispanic and Latinx leaders who are working to ensure the government can serve everyone equitably, with dignity and respect. This week, we spoke with Brenda Garcia, a Program Specialist for our Integrated Benefits team.

What’s the story of your community and how did that lead you to where you are now?

I always used to say “I was born in Mexico City,” but it wasn’t until I looked at my home on Google Maps that I realized I wasn’t born in the city. I was born in its ghetto, adjacent to a wall, where on the other side, the president’s kids went to the best schools. This experience opened my eyes to the inequities around me and taught me to question established norms about government and care for communities. I learned that my house is purple not because an elder liked that color, but because my grandmother was repaid with paint after voting for the dominant party. Slanted and squalid, the purple house I grew up in was the direct result of government failure, like so many things in my life. My family members weren’t disabled because of bad luck, but because our local hospital had no funding. At school, my pencils were stolen not because other children were bullying me, but because the school was overpopulated and none of us had any resources. The government intentionally excluded people like us. Later in my life, I would read about segregation and gerrymandering in my American-centered sociology and political science classes, but nothing affected me quite as much as seeing where I lived on Google Maps. Seeing that literal wall that separated me from people who were privileged and included gave me a sense of connection to every segregated person everywhere.

The story of my community literally led me to Code for America. In January 2020, I went to a local bookstore’s event for American Dirt, a melodramatic story about Mexican immigration written by a white woman. I confronted the panelists speaking at the event about the concerns I had with the book, and as a result, an attendee hired me to work as a caseworker on Disaster Relief Assistance for Immigrants. It was a pandemic aid program for which Code for America built a digital portal to support my community-based organization in taking applications for flexible cash. When I saw the Code for America logo on the portal, I Googled the organization and found the 50 states assessment, in which the team was asking “What do people experience when they apply for social safety net programs?”  It reminded me that when I arrived in the US during the Bush administration, I won the lottery. I ended up in Santa Cruz, California, with access to decent schools and decent benefits (which I have since learned are not as accessible in other states, as the 50 states assessment shows). Still, I know that while I may be an outlier in the fading American Dream, any inconvenience can wipe me out at any point, and I’ll be back in front of the screen Googling for benefits applications.

What’s a meaningful project you’ve worked on during your time here?

I’m a Program Specialist on the Integrated Benefits team, and we are working with Minnesota MNIT engineers, caseworkers, clients, and DHS to improve integrated benefits delivery.  We piloted an intercom program with Hennepin County’s caseworkers, which gave them the chance to serve clients through live chat. This was a meaningful aspect of the project, as I had watched my mom struggle to get ahold of caseworkers or benefits providers by call during lunch breaks. In a lucky break, my mom once ran into a caseworker who told her to submit the same application every month for a better chance of success. But I know other applicants didn’t have that information. The intercom pilot empowers caseworkers with pre-filled messages that have information or links to resources, so every client is served equally. This raises the bar for communication with clients, so they don’t have to rely on luck.

Hispanic Heritage Month encompasses the stories of so many diverse communities. What does it mean to you?

This year, Hispanic Heritage Month yielded a lot of memes from Gen Z Hispanics/Latinos. What a lot of them came down to was: while there are attempts to define the identity as an amalgamation of cultural markers, we don’t know what “Hispanic” or “Latino” means. I can’t call myself Latina without giggling. In part because of the memes, but largely because we’re crafted as caricatures, marketing categories, or identities of representation to trumpet progress. I know what the label means to HBO. To Rolling Stone. To the US Census. I don’t know what it means to me, but I do know we have a white supremacy problem. Resources are asymmetrically distributed by race in the Hispanic/Latino community, so state governments need to rethink that category.

At Code for America, we take into account the mental states that clients are in when navigating our product, so it’s important to note that, for example, Black Hispanics “tend to be significantly more supportive of government-sponsored health care” than white Hispanics. When I worked as a caseworker to determine eligibility for cash benefits for undocumented immigrants, most of our clients were dark or Indigenous. When I attended UC Berkeley, most of the Hispanics were white. To me, the word “Hispanic” or “Latino” as an identity flattens lived experiences that vary widely based on the color of our skin.

In Mexico, people are comfortable calling out this problem, so the term ‘whitexican’ is everywhere, along with memes directly calling out the government’s implicit stance of “if you are white, I will maintain your privilege.” The conversation in the US looks different. Recently, many people complained about the lack of Black Latinos in Lin Manuel Miranda’s In The Heights. It was disappointing to see some in the Hispanic community dismiss that criticism as something that should wait. It reminded me of something Toni Morrison once said in an interview about why she wrote The Bluest Eye. She said that “before we all decide we’re all beautiful and have always been beautiful, let me speak, for just a moment here, for some of us who didn’t get that right away.” Similarly, I’d like to sit in discomfort with the Hispanic community and recognize the way white supremacy has become ingrained in our heritage.

How does your work at Code for America reflect our values of listening first, including those who have been excluded, and acting with intention?

Before joining Code for America, I was a caseworker for DRAI, distributing emergency cash assistance to undocumented people impacted by COVID-19. We had a script to read to clients as we processed their application on a digital intake form, and on the second day, I decided to change the phrase about assistance from “the help” to “your money” because the majority of our clients were Mexican immigrants, and coming from that community myself, I knew that “asking for help” could make the process demoralizing for them. A big part of that is the idea that we’re a burden, bolstered by policies like the public-burden charge. When I came to work at Code for America, I was happy to see that the team was doing research on exactly this—the language we use to encourage ownership over benefits. It’s an attention to detail not seen on other benefits applications, but it makes a difference. Intentional language takes into account the ways clients have been excluded and how that affects their feelings as they apply for benefits.

Where does the civic tech field still need to grow so that it can become equitable and inclusive?

I’ve been a Code for America client, a caseworker on a Code for America program, and now I’m a Code for America worker. I sometimes see others in the field create a binary between us— civic tech workers and our clients. You hear the phrase “we do this work on behalf of our clients” a lot, but I prefer to look at it as doing the work with the clients—both metaphorically and literally, because we pay them when we interview them to test our products. This is an inclusive way to think about our clients, and prevents us from positioning ourselves as saviors. Civic tech, as I colloquially understand it, is the idea that anybody anywhere can use tech tools to create a more equitable government. 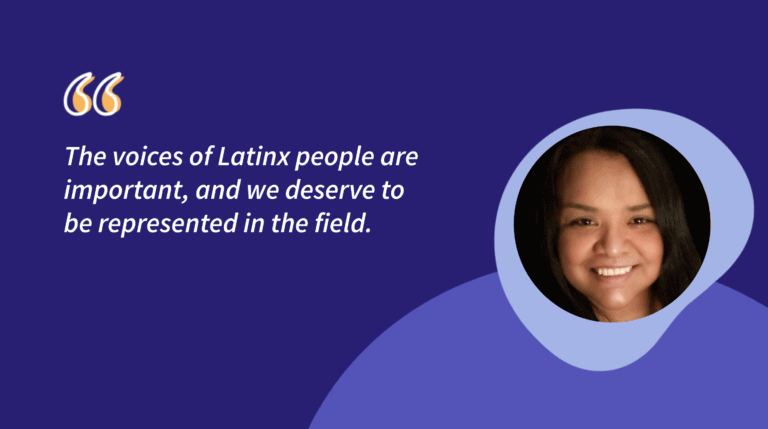 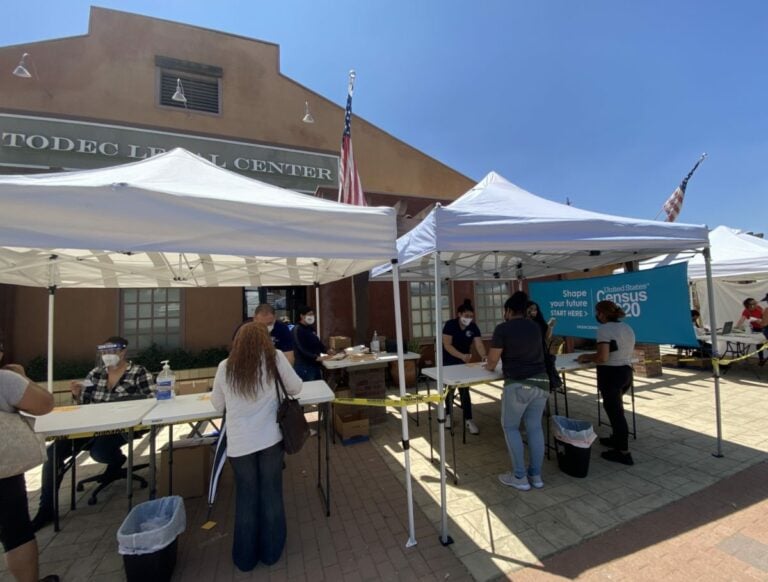 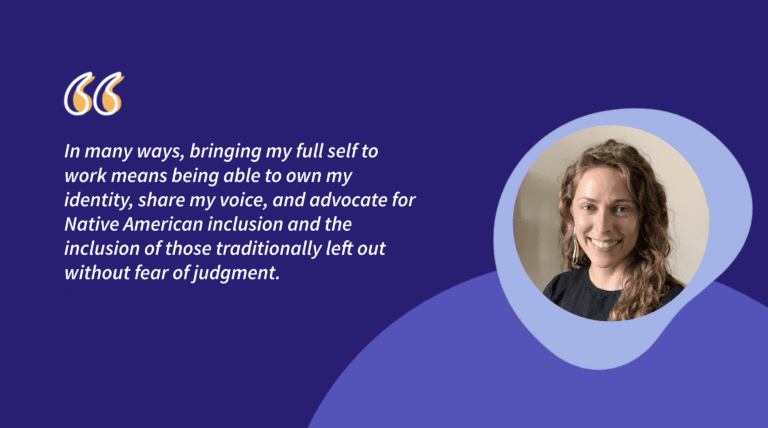