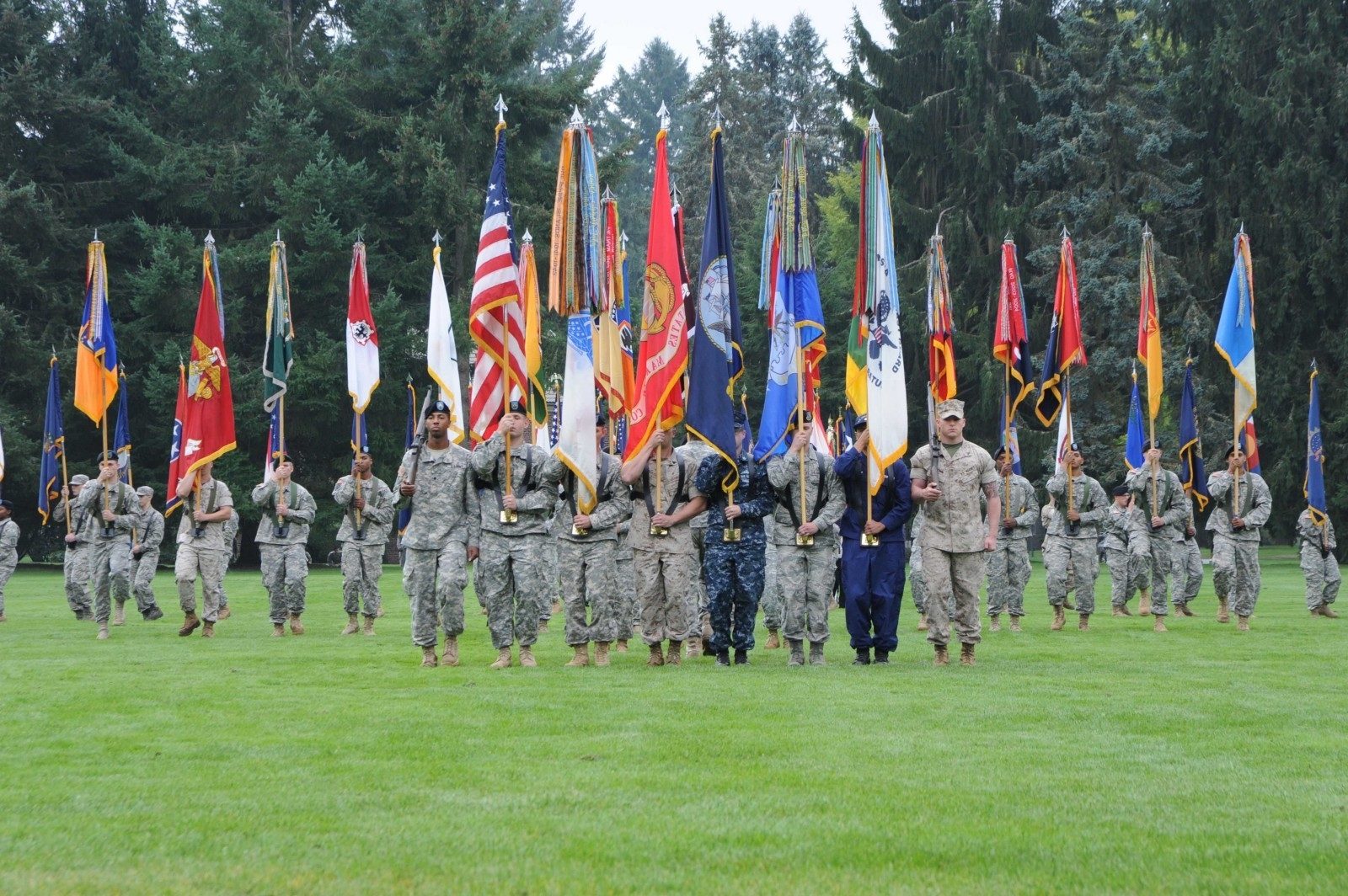 Image courtesy of US Pacific Fleet

I first saw America for the first time in the summer of 2002 . I don’t mean in the geographic sense, but rather that summer was the first time I had a chance to meet Americans from all over the country.

I had been a senior in high school on September 11th, 2001. Like a lot of kids from small towns unable to pay for college, I had already been looking at military service as a ticket out of town. The events of September 11th had cemented that path for me and I enlisted as an Infantryman shortly after graduation.

For basic training, I was assigned to Delta 2/58 at Ft. Benning, GA along with about a hundred other people who had signed up shortly after September 11th. In addition to learning the skills to become an Infantryman, it was also the first time that I would meet people from all across our nation. It was the first time I had heard accents other than my own native Texas one. (Boston is the one that comes to mind as the one that stuck out the most — he claimed to live in a houseboat on the haaabor.) The first time I’d met people from North Carolina, Montana, and Kentucky. He wasn’t in my unit, but I remember being in the chow line when somebody ahead of me mentioned some NFL football player was in one of the other training battalions. (That man ended up being Pat Tillman .) While I was there, I met the children of immigrants serving alongside soldiers with long family histories of military service.

It was also the first time I had met a Muslim-American. Being fresh out of high school and from a small town, I couldn’t appreciate then what it must have been like for him to sign up in the aftermath of the September 11th attacks. One of my biggest regrets is that I didn’t thank him properly. As the years have passed, I’m reminded of his service every time anti-Muslim sentiment rears it’s ugly head. The last time I saw him was in Baghdad at the ‘ Teardrop ” — he was with a unit who was rotating in while I was rotating out.

E Pluribus Unum — One out of many. There are very few organizations that exemplify that more than our armed services and I consider it a privilege to be in their company.